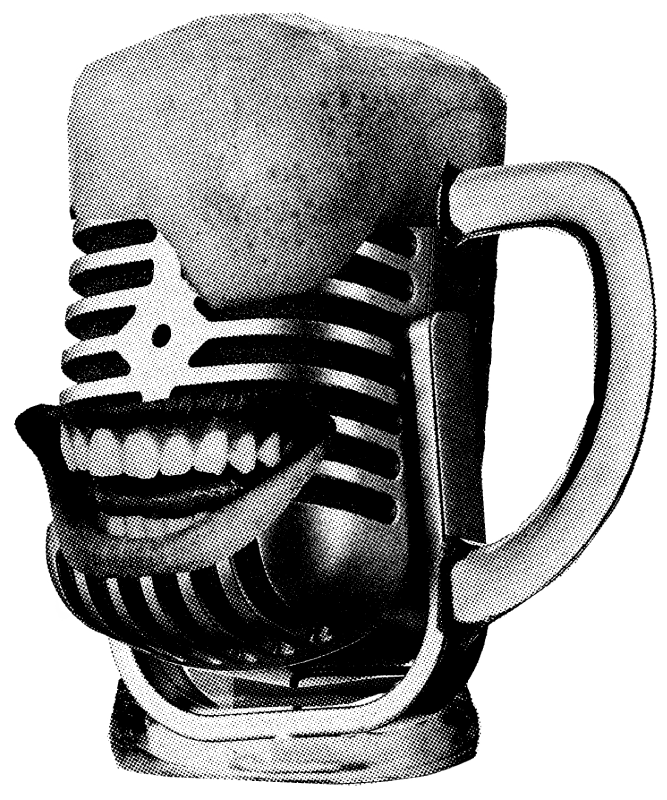 The past 7 years or so the 43-year-old German product designer designs great beers. He somewhat randomly wrote his master’s thesis in Xiamen, with the School of Arts at Xiamen University. Not long after graduating in 2011 David returns to Xiamen to work as a designer at Studio Ma Wen and starts a brewery in 2013.

“I learned that you either take an existing design and make it better or you just start from scretch and reinvent something. For me it was always working out of a certain material, trying to go as far as possible with a certain material or certain idea  As a German you are expected to make beer or cars, but then I had to make a decision about making beer or doing that.”

The first customers we had were local people. We wanted to be this local brewery using local ingredients sort of the Xiamen local brewed speciality. But then I brewed using a lot of things I found on the local market. It was one of those beers you do when you don’t know anything about brewing. It had some ingredients like, soya sauce, and when the locals tried it they were like, yes this is the taste of Xiamen. It tasted sweet, bitter and like soya sauce, very strong, and they could connect it to something else.

We didn`t start very professional, without much knowledge, and now we ended up in this industry when we didn’t really want to get in it. I didn’t know anything about craft beer when we started. It just felt good.

Subscribe to our newsletter ! You will receive more hints & tips.